Harvesting My Dreams by Carolyn Eicher 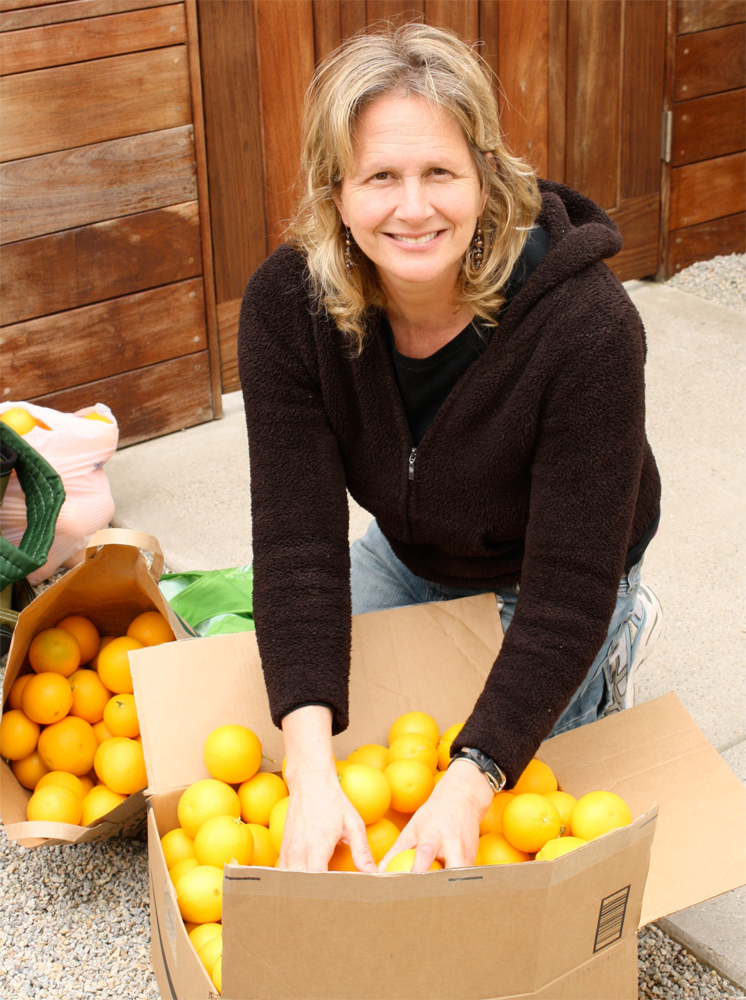 I never could have imagined what was ahead when I picked those first oranges. If I had, maybe I wouldn’t have begun. It’s been a lot of hard work, more than I ever imagined. But isn’t that often the way? We start with what’s easy, and avoid what’s hard. At least I often do. For me, starting, literally meant harvesting that first tree, which was easy. And then I harvested a second, and a third. I had no idea at that time how many thousands of pounds of fruit I would harvest in the years ahead. 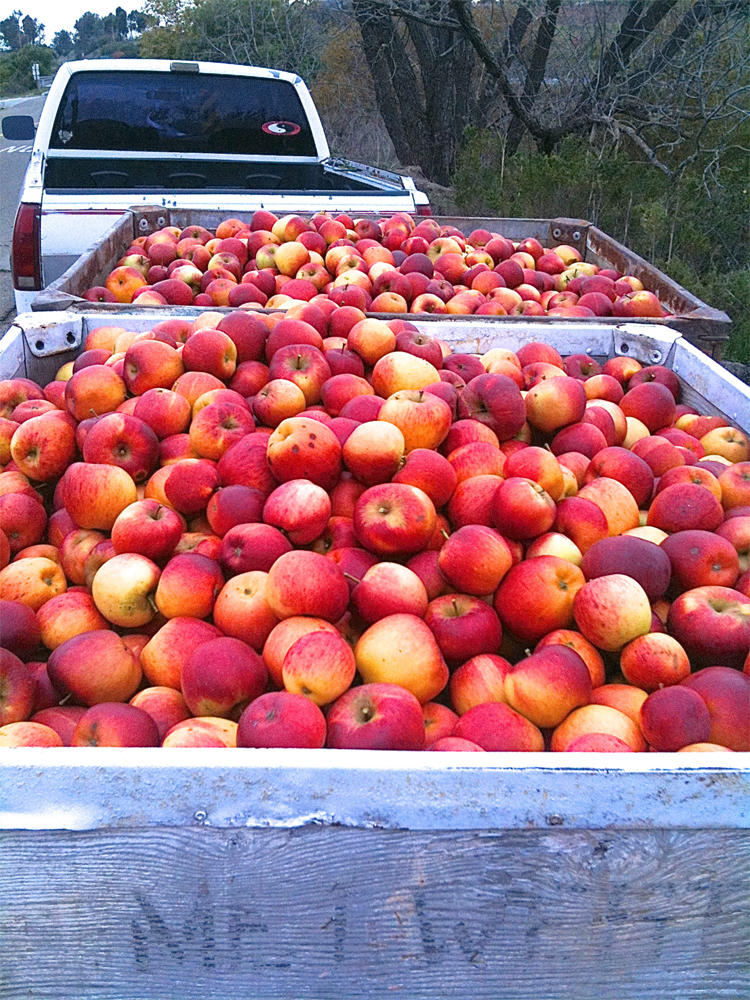 In collaboration with community members and various organizations, we started a program that was adopted by our county’s Food Bank. From the first tree I harvested in 2010, to this point, our community has collectively donated 265,881 pounds of fresh local produce to people in need in our county -- food otherwise wasted for a variety of reasons. Real food harvested equals real people fed. 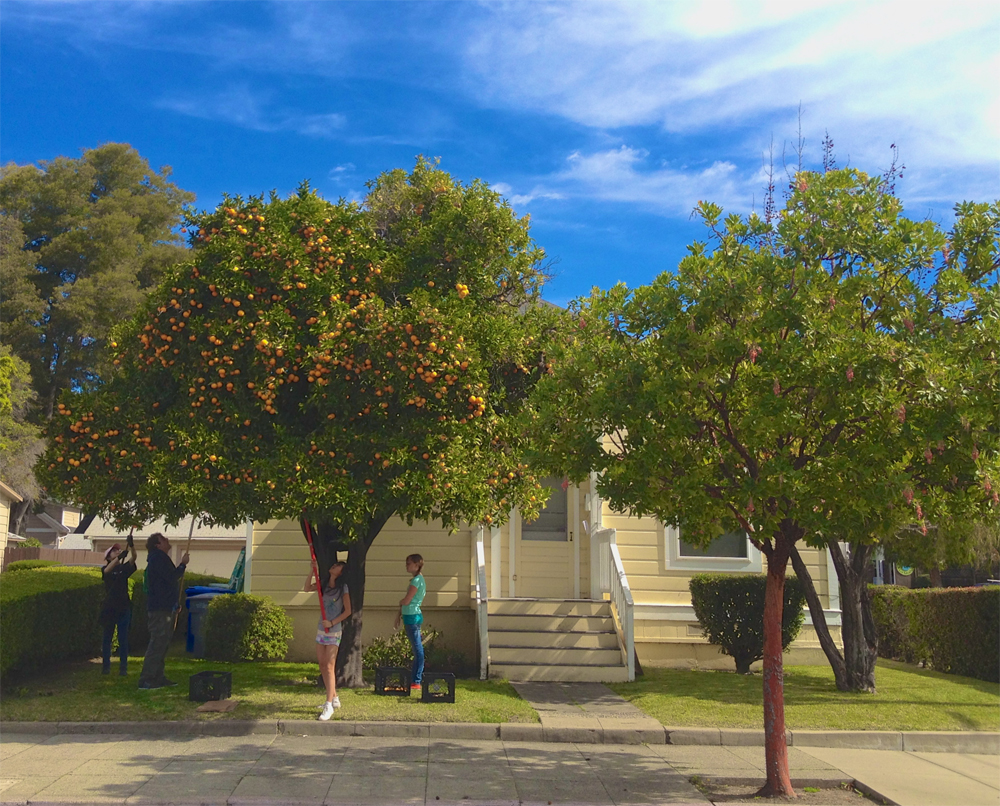 Each harvest is unique with different connections between volunteers, farmers, growers and homeowners, who donate crops large and small. While gleaning, I photographed the fruit trees, row crops, fields and orchards. But I realized how much I enjoyed documenting the people who picked with us, capturing moments of them picking the first apple off a tree, harvesting a variety of peach they’ve never heard of, and meeting new like-minded friends. I always finish a glean with a group photo which brings everyone together after the hard work. People typically ask at the end, “when is the next harvest?” which I take as a good sign.

In gleaning, I’ve not only helped feed hungry people, but also my soul. One of my bios says, “helping others is often the best medicine.” What I mean by that is if you’re stuck in a rut, you’ll feel better by helping others. I learned this from my family while growing up. From this work, I’ve found that I enjoy giving back to the community not only from harvesting, but through my images which can be shared.  When I look back to those first oranges I harvested, I never knew that a few years later, I'd be calling myself a photographer. 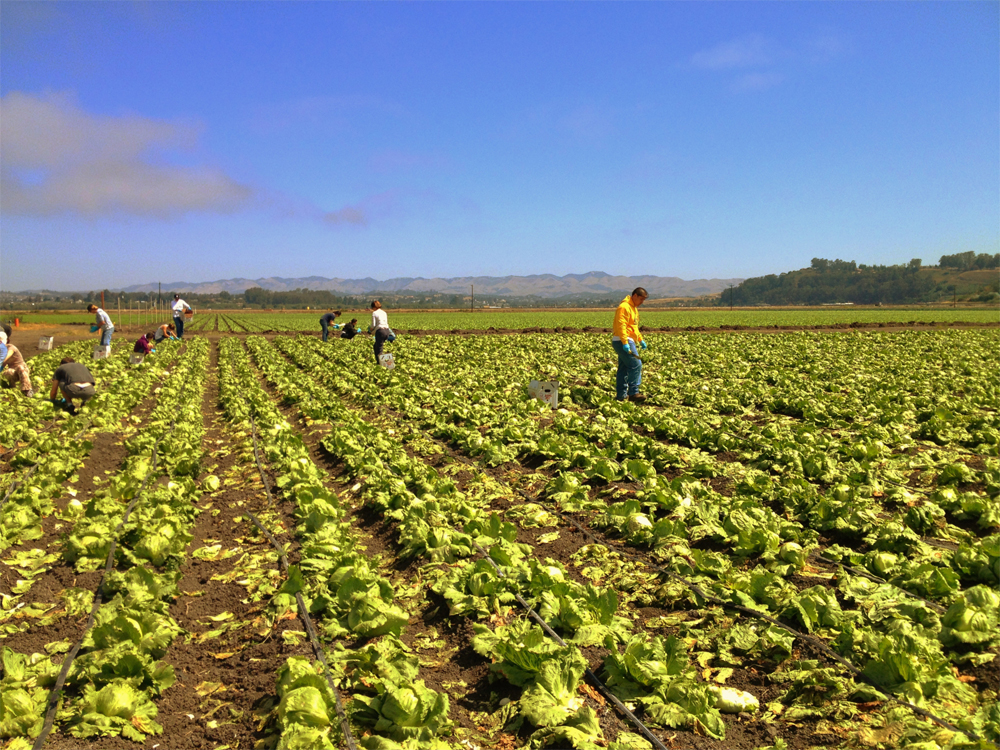 Carolyn has always been drawn to photography, but it’s taken her a long time to use the word to help define her. She is passionate about capturing people in their true radiance and light. She also spends time working with the Food Bank, giving back to her community on the Central Coast of California.
Posted by CDJ Guest Editor at 02:00